How to avoid ander

How to avoid depression

Anger is a natural feeling that almost everyone experiences. While the source of anger or aggressiveness may change from person to person, it will always result in wrath and violent behaviour. Although some people learn to regulate their emotions and keep their brains calm, there are some things that might produce anger difficulties that are difficult to overcome.

Anger may manifest itself in a variety of ways.

As is well known, rage is more than just a physical display of emotion or power. It may take various forms, and people might choose to vent their rage in a variety of ways. Given that anger may be displayed for a variety of reasons, there are several types of anger. 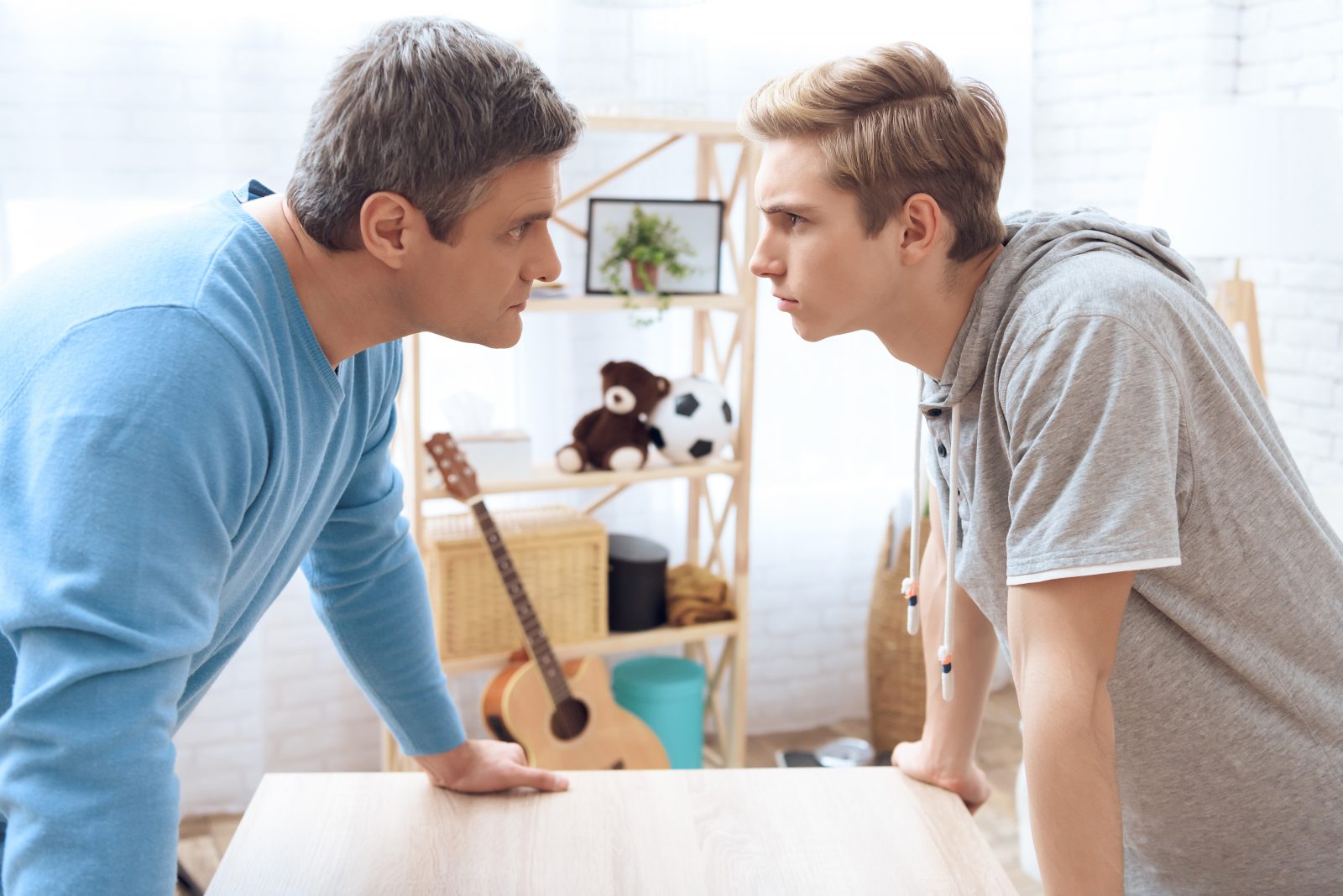 While some people desire to express themselves entirely, others may seek to demonstrate authority and superiority. Similarly, some people display rage in order to intimidate others, or it may just be a reaction to fear. However, anger can be verbal, mental, or emotional in addition to physical. It can result in physical violence such as striking and shoving, but it can also result in intimidation and verbal abuse.

Everyone is capable of being enraged. However, not everyone is enraged for the same reasons. The reasons behind this might vary from person to person. While some people's anger is prompted by family difficulties, financial concerns, and/or stress from job or a love connection, others suffer from disorders that can lead to issues with anger and aggressiveness. That being stated, the following are some of the things that might elicit wrath in people.

Depression may frequently cause extended sorrow and severe mood fluctuations, resulting in irritation and rage in even the slightest of situations. To an outsider, it may appear irrational, yet depressed people are prone to uncontrolled emotional outbursts.

Also Read: Keep your skin healthy during this monsoon

Although it is extremely rare, experts believe that epileptic seizures classified as simple partial seizures might impact your emotions, causing rage and aggressiveness.

Obsessive compulsive disorder (OCD) is a kind of anxiety disease characterised by obsessive thoughts and compulsive activity. Most commonly, the need to perform a specific routine or adhere to a timetable, and the inability to do so, can cause irritation, which can escalate to rage. Additionally, obsessive thinking and compulsive behaviour can occasionally increase a person's irritation. 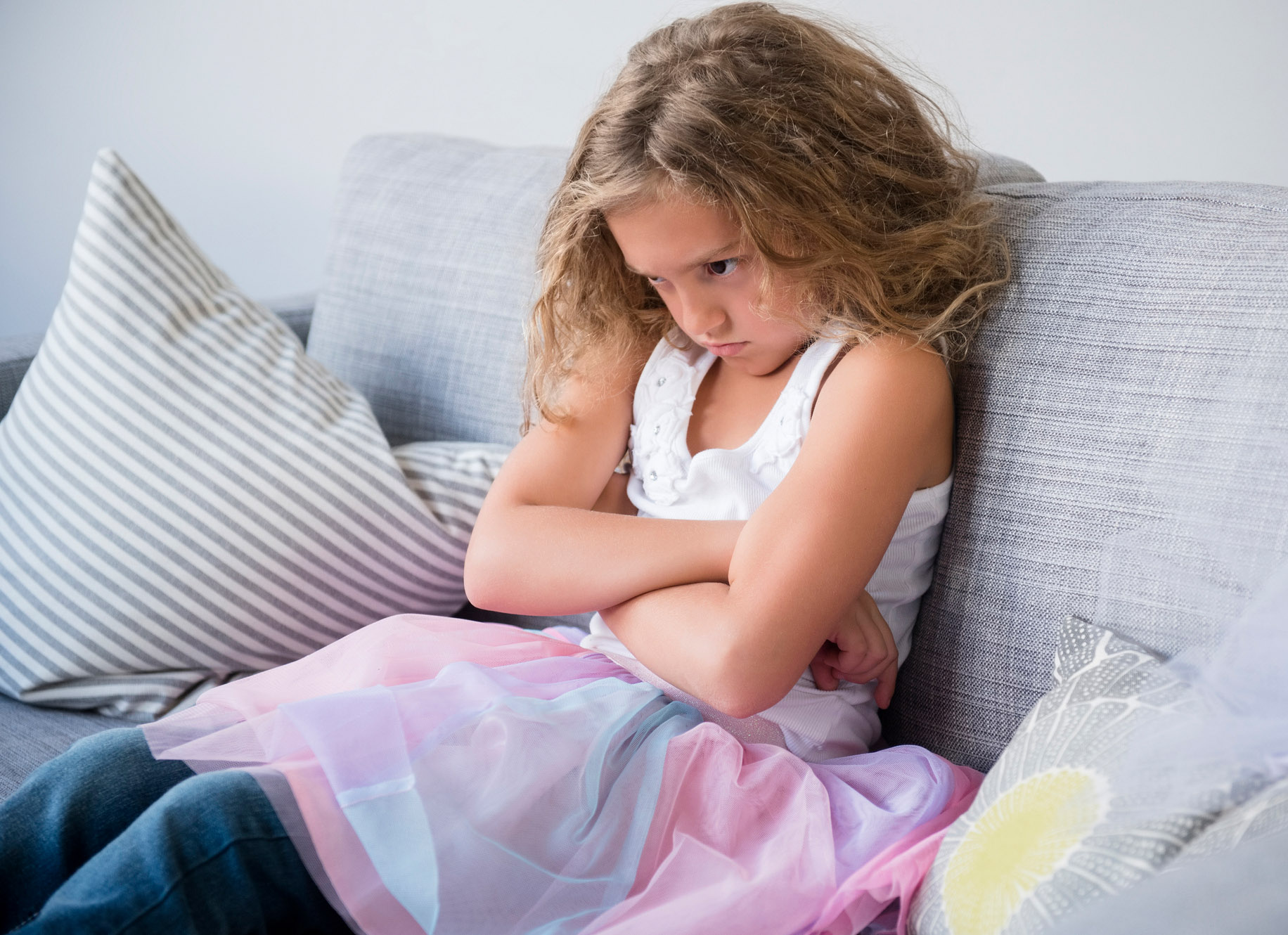 Bipolar disorder, which is also a severe condition, can cause drastic changes in your mood and behaviour. People suffering from this condition may have fits of fury.

Abuse of alcoholic beverages and drugs

Excessive drinking or drug usage, according to specialists, might lead to excessive aggressiveness. Drinking alcohol and other illegal substances might impair your capacity to think clearly and rationally. It affects your capacity to regulate your impulses, resulting to rage.

Because anger is a natural feeling, determining if you have anger issues and whether you need to control it can be challenging. Having said that, there are several traits that distinguish a person with rage difficulties.

- Recurrent bouts of irritability and frustration

- Physical symptoms such as high blood pressure, heart palpitations, and tingling sensations in the body

- Sulking, being sarcastic at all times, and giving silent treatments can all be subtle signs of anger

How do you keep cool in the face of adversity?

If you have been diagnosed with anger management issues or believe that your anger is out of control, you should attempt soothing strategies to alleviate your aggressiveness and irritation.

That being said, here are some anger management strategies to help you keep your cool.

- It is critical to consider your options before speaking. Instead of saying or doing anything that may aggravate the situation, try breathing techniques to calm yourself down. Exercise can also help you deal with your rage.

- Rather than reaching a decision, consider other options.

- Participate in anger management classes, which may offer you with a variety of ideas and methods for dealing with your anger issues.