Gluten is a family of proteins

Adhering to the best nutritious

Celiac disease is an autoimmune disorder

Awareness about food has increased more than ever in the last few months. In particular, during this corona period the focus of the people has been on adhering to the best nutritious, medically sound diet and disease free life has increased. Everyone knows that food is the medicine. However, many people become allergic to certain types of foods. One of them is gluten rich foods.

Gluten is a family of proteins found in wheat, barley, rye and spelt. Its name comes from the Latin word for “glue,” as it gives flour a sticky consistency when mixed with water. This glue-like property helps gluten create a sticky network that gives bread the ability to rise when baked. It also gives bread a chewy and satisfying texture.

Must Read:How to avoid the worst breakfast habits

The gluten free diet has become very popular in recent times. Gluten does not have to be avoided by everyone. Most people can eat gluten without experiencing side effects. However, people with other disorders like wheat allergy and non-celiac gluten sensitivity also frequently avoid gluten.  Aside from an allergy, there are two main reasons why someone would want to avoid gluten .

People with celiac disease need to eat gluten free foods. Celiac disease is an autoimmune disorder in which the body mistakenly harms itself. Celiac disease affects up to 1 per cent of the population and can damage the intestines.  Symptoms of celiac disease are Diarrhea, constipation, smelly feces, fatigue, skin reactions, depression, anxiety, unexplained weight loss, iron-deficiency, joint and muscle pain. 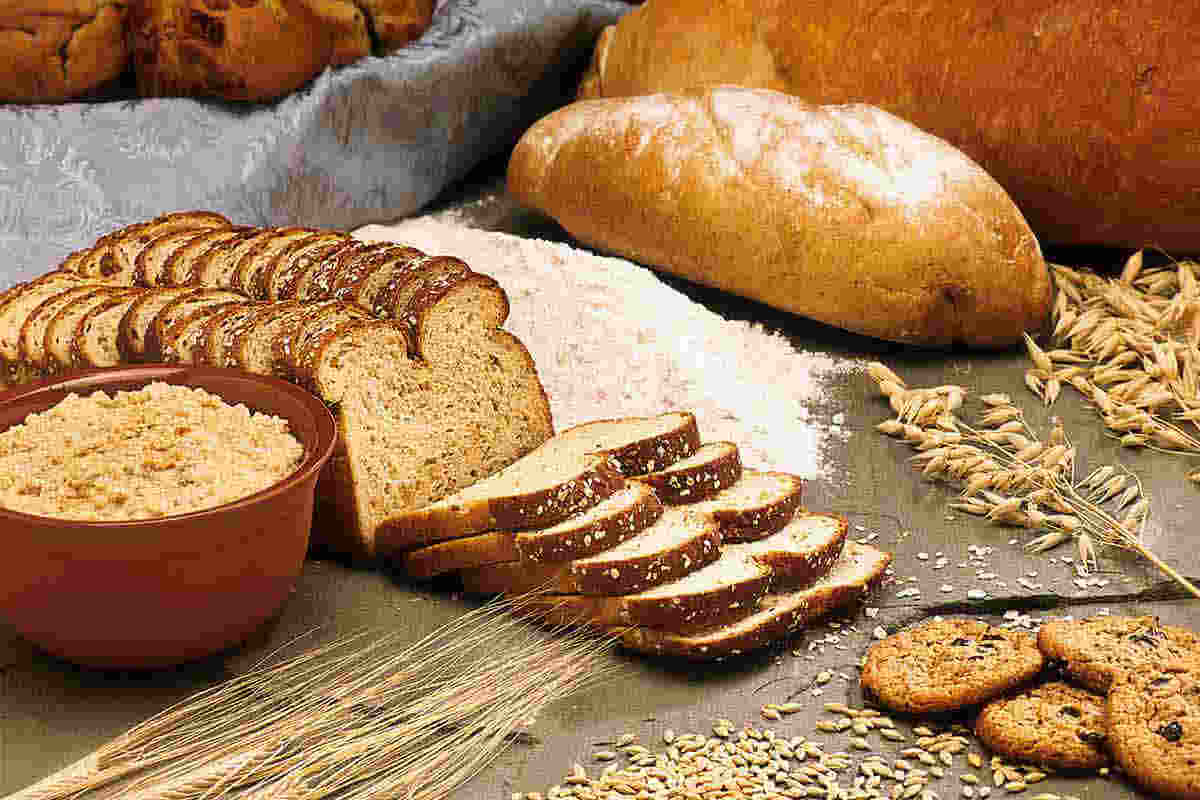 Mostly it is the elderly people who are intolerant to gluten. They should strictly follow a gluten free diet if they notice symptoms such as gluten intolerance, frequent diarrhea, chronic diarrhea, extreme fatigue, constipation, etc. When eating gluten-containing foods such as chapatis, bread, semolina they should undergo a 'food tolerance test'. They can avoid those foods that make them sick.

Must Read:You Must Try these Weight-Loss Habits

Many people follow this gluten free diet to lose weight. There is insufficient medical evidence for this. We need to include a balanced diet in our daily diet. Only then will our body get all the nutrients. Balanced diets are essential to keep not only the physical energy but also for our brain to work smoothly. All grains, vegetables, protein rich legumes, eggs, milk and yogurt, fish should be included in our diet daily. Balanced diets increase brain health, memory, attention and comprehension. 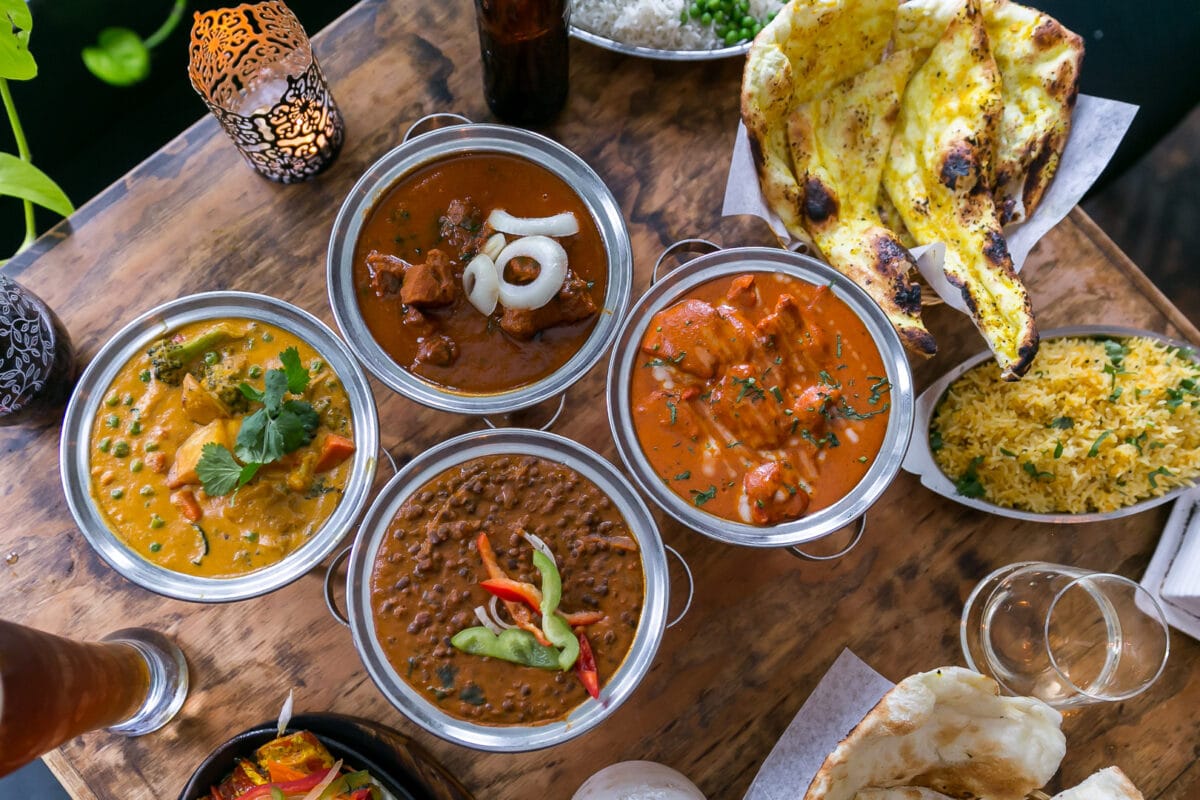 Milk and dairy products such as yogurt, cheese, butter, ghee

All kinds of fish

Those who are unable to eat foods  with gluten can use rye flour, corn flour, jackfruit flour, cassava flour, rice flour, and spinach seed flour instead of wheat flour. When eating out at restaurants you should ask which foods contain wheat. The costs of gluten-free foods are generally higher than the cost of the foods being replaced. The expense of following a gluten-free diet can be substantial, especially if your diet includes foods that aren't naturally gluten-free. You can talk to your doctor or dietitian about foods that would provide healthy, nutrient-rich alternatives.