Suitable for all ages

Imagine a plate full of hot idli accompanied with a spicy chutney and Sambar! It is a comfort food filled with loads of nutrients as well as taste. Idli sambar combo is one of the most nutritious breakfasts one can ever have. Made of fermented black lentils and rice, the nutrient quotient in idli is so high that it has been recommended by several organisations across the world, including the World Health Organisation (WHO).

This savoury rice cake, which is a simple and humble dish, has several variations based on the region. Basically a south Indian dish, Idli is indeed one of the most favourite dishes in India. Idli originated in ancient India and it was localised in the past. However, its taste and other aspects made it a Pan India delicacy  and soon it became a global food.Idli is suitable for all ages as it is made by steaming. The batter is fermented, so probiotics are very good.

Must Read | The many benefits of Jackfruit

Idli is not oily or greasy, yet it is considered to be one of the most delicious regional snacks. It is a popular street food, yet shares no infamous reputation of being unhealthy or calorie-laden. So, what is it about idli that makes it so healthy? Let's find out.

Idli is rich in fibre and protein content that keeps you full for longer and prevents overeating. This ultimately helps in weight control. And it is easy to digest. These are the reasons behind idly being recommended even to those who are ill. 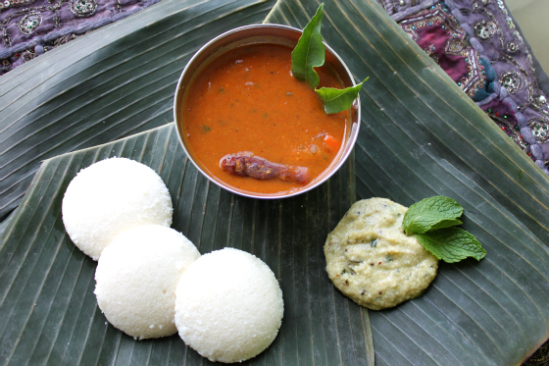 Idlis are steamed! Unlike most of our Indian snacks, they are not fried in fattening oil or slathered with butter. Since the grease content in idli is so less, the calories intake is also relatively low. This makes idli a better alternative than fried pakodas or samosas.

The only glitch here is that rice forms an important component of the Idli batter. More specifically, white rice, which is full of simple carbs that may induce weight gain. But, since idli is steamed and also has a considerable amount of uraddalin the batter, the carb content of rice may not be so bad for your waistline. Or, you can tweak your traditional recipe a bit and make yourself some healthy weight-loss-friendly Idli. All you need to do is to replace rice with oats. You can also sneak in some leafy vegetables and healthy spices in the batter to make some healthy idlis.

Light and easy to digest

The reason why idlis are one of the most preferred breakfasts is because it is light and fills you with energy. They don't make you lethargic. Since idli is fermented, it is easy to digest. Eating fermented food enables better breakdown of minerals and vitamins in our body, which helps in digestion. 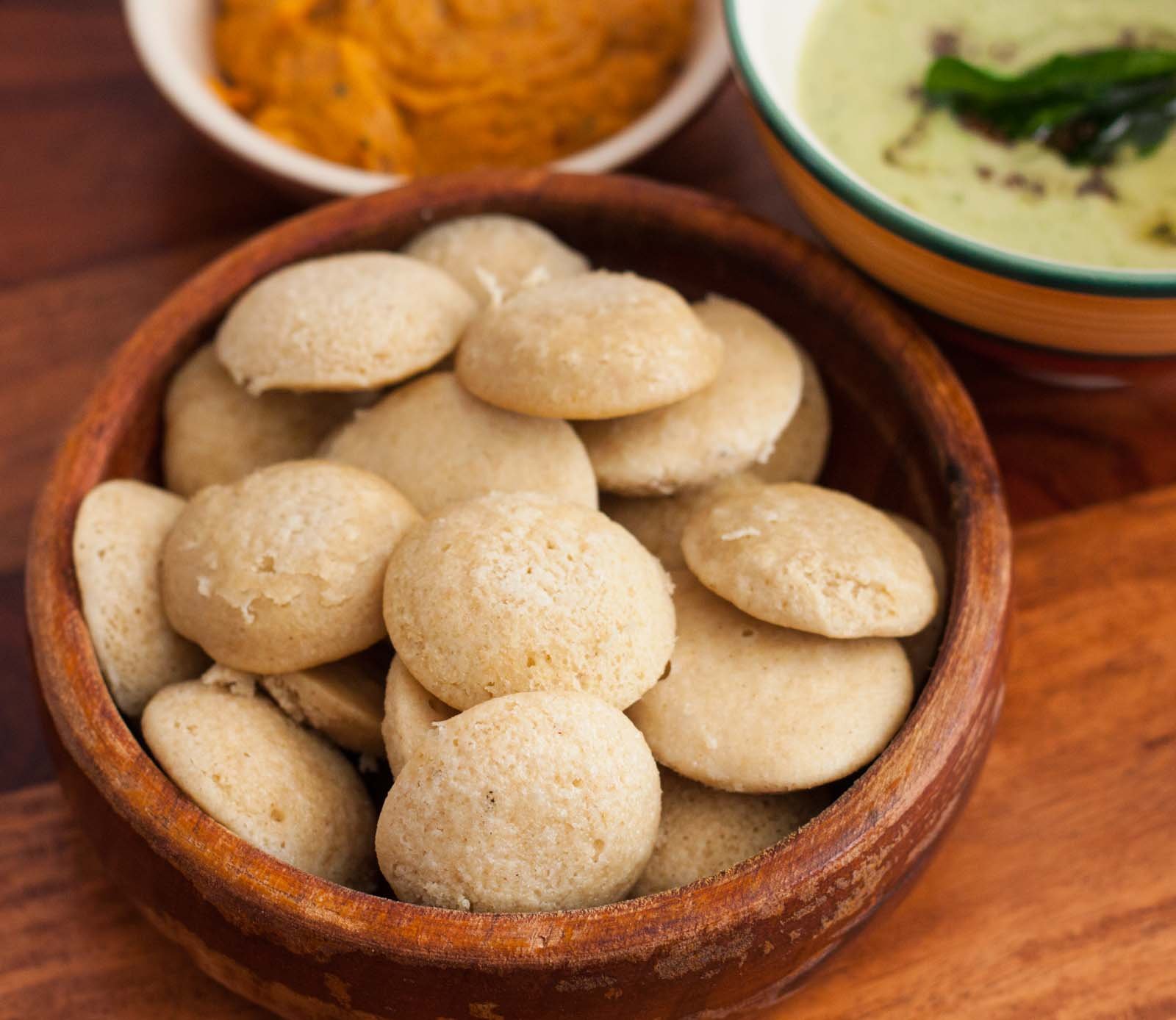 Rich in vitamins and Iron

Since idli is a fermented food, fermentation increases bio-availability of minerals in food, helping the body assimilate more nutrition. The bioavailability of proteins and vitamin-B content in the food increases.

Must Read | Keep your BP in check with these foods

The use of lentils in idli makes it a dish rich in iron. According to experts, consuming idli on a daily basis can help fulfil the daily iron requirement of 8 milligrams for men and 18 milligrams for women.

Idli is amongst the quickly made food items. Generally, one can get a plate of idli as the fastest served food item in a restaurant.

The basic idli batter can be enhanced by adding millets, vegetables, coconut milk, and so on, to make innumerable variants of this popular dish.  Apart from conventional idli, there are various other types of idli like spicy idli, rava idli, chocolate idli and fried idli among others. Idli is sometimes considered as a shape maker and many turn idli into Upma with a dash of veggies in it.