Until about 30 years ago, Ragi was the main food in rural areas and small towns in Tamilnadu. People preferred this cereal as the price of rice was very high back then. People used to make Ragi pulp the night before, in clay vessels. The next day this is dissolved in buttermilk and drank. It was the staple food in the countryside. There was also a common misconception that ‘Ragi is a poor man's food’. As time passed by, slowly, rice and wheat began to take the place of Ragi. Paddy began to occupy the fields. Over time, Ragi became more expensive than rice and its use was greatly reduced.

Must Read: Pomegranate power and prevention

An amino acid called ‘tryptophan’ is present in the cereal. This has the effect of reducing the feeling of hunger. So those who are trying to lose weight, those who are on a diet can fall in love with Ragi.The amino acid ‘methionine’ in the food helps to maintain youth. Helps to preserve the beauty of skin, nails and hair. This methionine is not found in any other grain. That is why our ancestors, who ate Ragi as their daily food, came back at the age of eighty with a radiant appearance of fifty.

Ragi 'koozh' relieves body heat. It has the amazing ability to convert bad fats into good fats. Babies are fed porridge made from cardamom flour from the sixth month of birth. It provides essential nutrients for the baby's development.

Must Read: Make the following changes in your daily diet to prevent cancer

Ragi is the basic ingredient in many nutritious beverages sold in the market.  The Defense Food Research Laboratory of India - is a company that researches and prepares nutritious foods for Indian soldiers. An important information is that this company prepares ragi based food items for our soldiers. 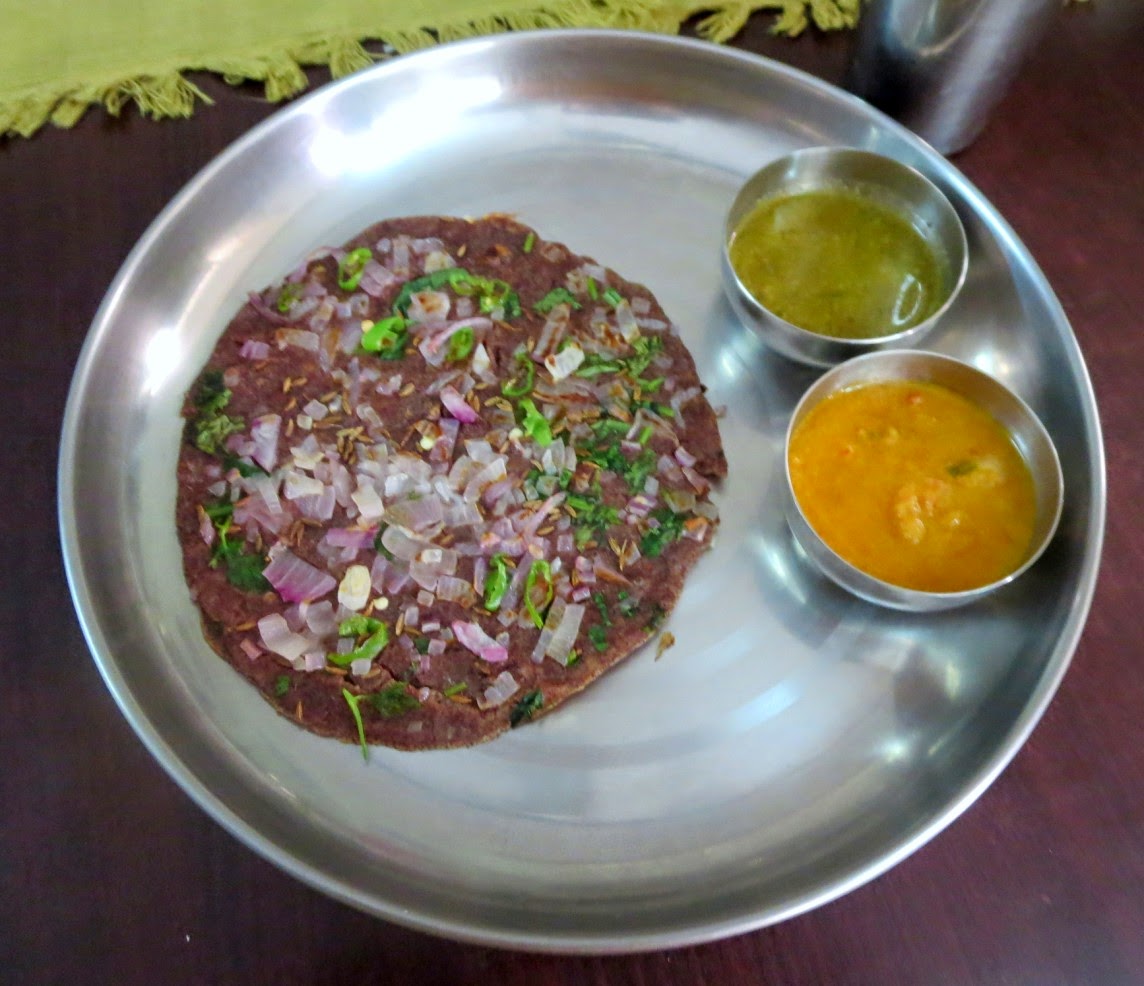 In India, the people of Karnataka consume a large amount of Ragi. ‘Ragi Muthe’ is their daily meal. This Ragi Muthe is called Ragi Sankanti in Andhra.The people of Andhra Pradesh love to eat these ragi dumplings for breakfast with side dishes like buttermilk, onion and sambar. As far as Tamilnadu is concerned Ragi Adai, Ragi kozhukattai, Ragi kali are special foods.

/The people of Kerala have traditionally stuffed ragi and coconut husks in bamboo stems and made puttu. Kerala people follow the tradition of 'Irubathi Ettu' on the 28th day of the child's birth. The child wears traditional family jewelry at the event. They feed on the herb water called Vayambu. Next, they make a drink made with Ragi powder, milk, and a little sugar, as the first solid food for the baby.

Ragi is the major cereal crop grown in India. About 58 per cent of the cashew grown in India is cultivated in Karnataka. Tamilnadu is in the next place. There are about 60 varieties of Ragi. A small amount of water is sufficient for Ragi cultivation. It is drought tolerant and will survive famine. It comes back to life and thrives when it rains. The crop is generally free from pests and diseases.