Must Read: Drink plenty of water or else your body may lead to dehydration

Pomegranates are among the healthiest fruits on Earth. They contain a range of beneficial plant compounds, unrivaled by other foods. Studies have shown that they may have several benefits for your body, possibly lowering your risk of various diseases. The juice of a single pomegranate has more than 40 percent of your daily requirement of vitamin C. Vitamin C can be broken down when pasteurized, so opt for homemade or fresh pomegranate juice to get the most of the nutrient.

The fruit, flower, bark and pinch of the pomegranate are all full of medicinal properties. Pomegranate has the power to cure cough and dry cough. People suffering from the diseases become physically weak, consuming honey with pomegranate juice will help in the recovery process. Pomegranate juice helps to purify the blood and soak up fresh blood. 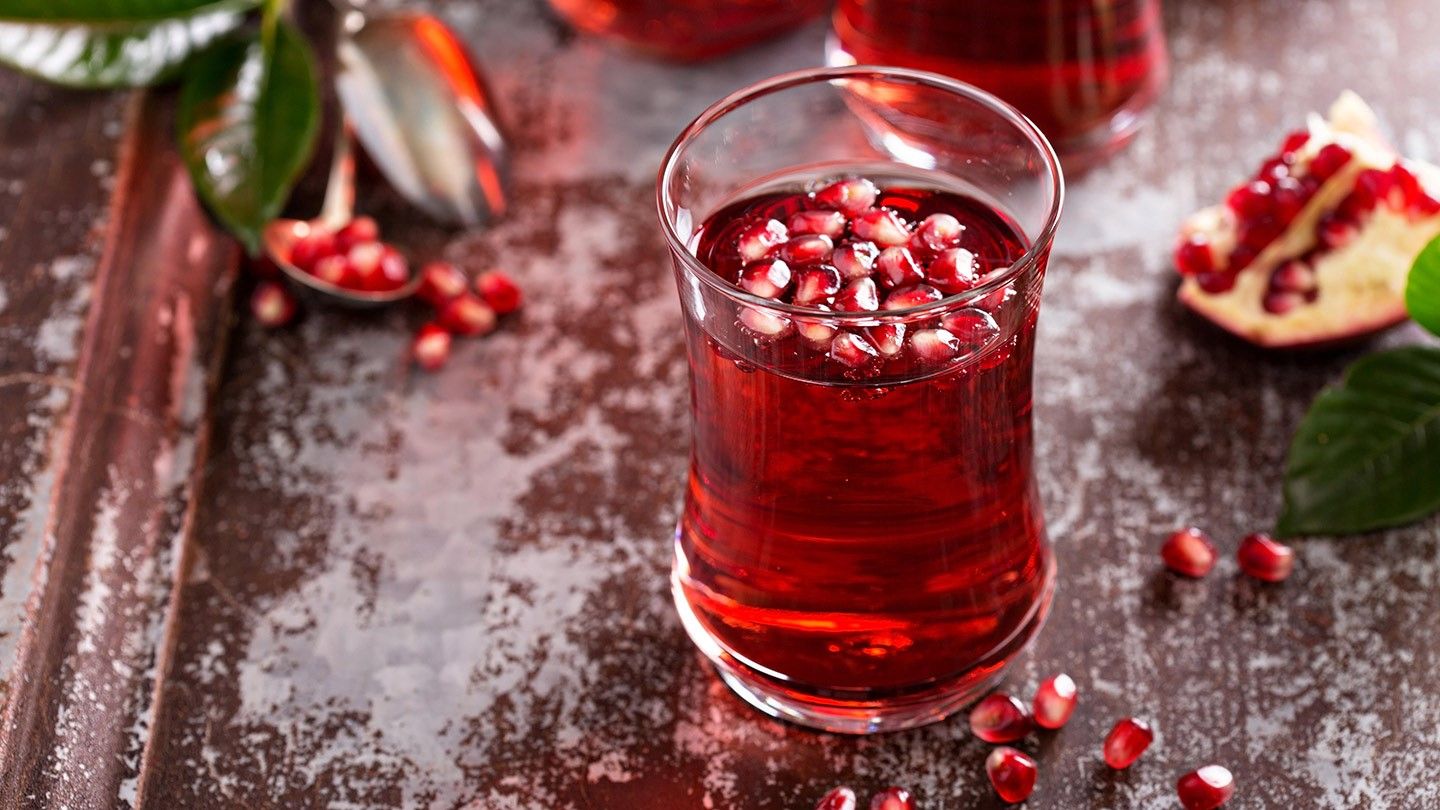 The fruit is widely used in Ayurveda and Siddha medicine. Pomegranate is used as a medicine to treat many ailments such as headaches, fever, cough and other problems for women. Pomegranate peel is also used to treat stomach ailments.

Pomegranate juice stimulates appetite, increases hemoglobin, increases body weight and strengthens the uterus. It is a traditional medicine for controlling nausea and vomiting in pregnant women. Pomegranate has the ability to preserve youth.

Pomegranate juice recently made a splash when researchers found that it may help stop the growth of prostate cancer cells. Despite multiple studies on the effects of the juice on prostate cancer, results are still preliminary.

Super Fruit is the modern dietary name for pomegranate. Pomegranate juice is consumed in large quantities worldwide. Indians, Armenians, Persians and Israelis in particular add a lot of pomegranate juice to their diet. Concentrated grenadine syrup made from pomegranate is eaten mixed with cocktails and other beverages in European and American countries. Fesenjn - This is a traditional Persian dish. Add walnuts to duck or chicken and cook it in pomegranate juice. Pomegranate soup called Ash-e anar is also important in Persian cuisine. Besides, they serve pomegranate pearls in their various dishes.

Must Read: Dietary rules to protect your body

If the flesh of the pomegranate pearl is removed and only its seeds are dried, its name is Anardana. It is added for flavor in Pakistani cuisine. In the northern states of India, this anardana is added to chutney and curry products for extra flavor. Anardana is also used as an additive in mixers, chocolate, ice cream, dry lentil mixes, and salads.