Benefits of their soil

24 Mantra organic collaborates with 45,000 farmers to farm and produce organic food items like kitchen staples, packaged food, and beverages. This firm also serves over a million customers in India as well as in another 50 countries.

In the year 1999, Rajashekhar Reddy Seelam’s father was suffering from cancer. Due to this, Raj was aggrieved and decided to find a cause for his father's cancer. After deep research, he found that the consumption of adulterated food is one of the major causes of life-killing diseases.Since Raj was armed with a bachelor's degree in Agriculture, he experimentally understood how chemical usage impacted farms. As a result, he decided to initiate the awareness of an organic food brand, free from toxic chemicals.

Must Read | It is wise to switch to organic foods

During 2004, he officially confirmed and launched the brand named “24 Mantra organic” under Sresta Natural Bioproducts Pvt Ltd in the major city, Hyderabad. In the year between 1988 – 2000, he got a chance to work with Indian conglomerates, which also helped him to understand more about the sector. 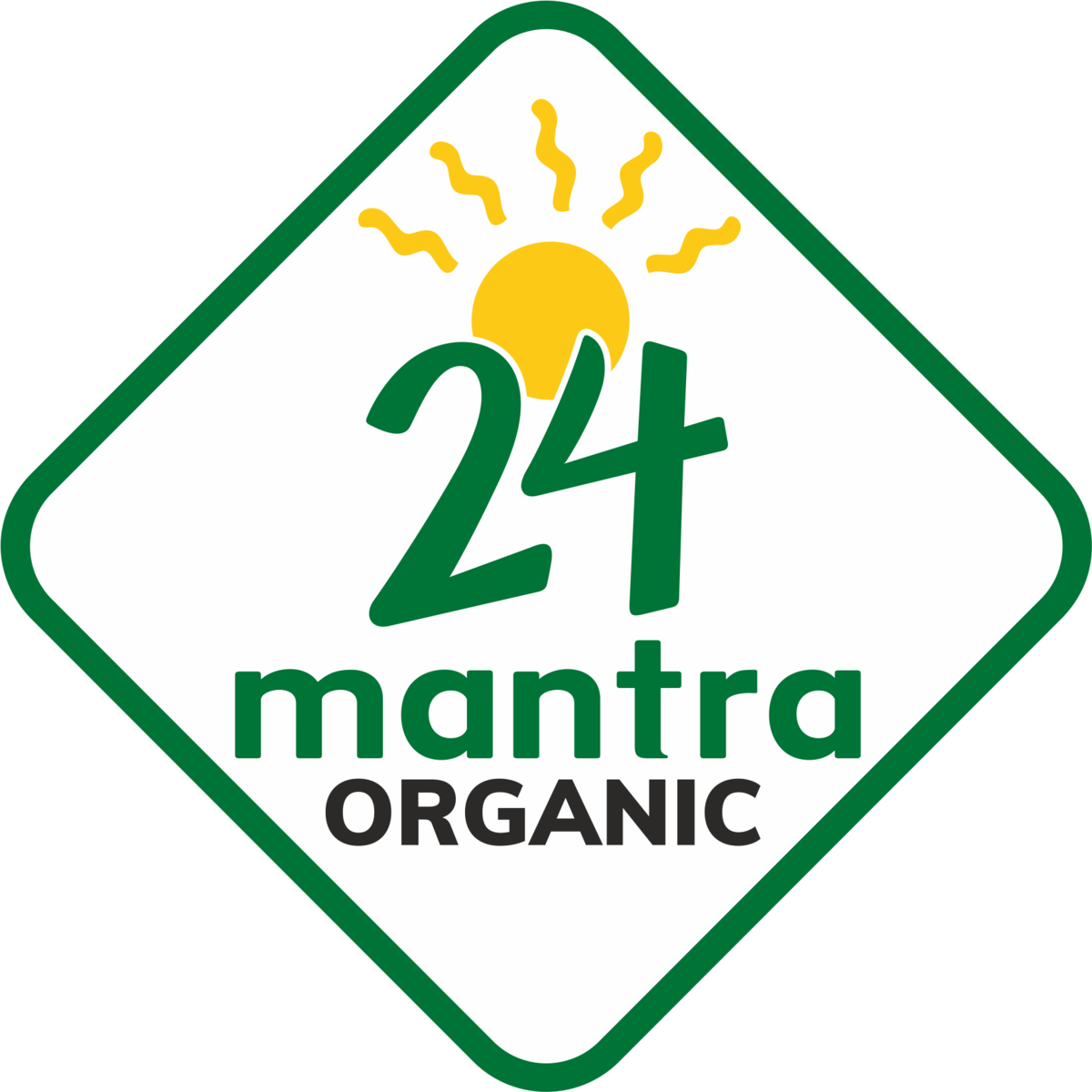 When interviewing SMB story director, N Balasubramaniam (Bala), who is the CEO of 24 Mantra Organic shared how they managed to ship more than 1.5 units of million products to a million customers in India and also another million products shipped to another 50 countries as well. The director of SMB also said that their imported goods are free from chemical and synthetic fertilizers.

Raj, at the age of 40, started his business but he didn’t have a smooth journey in the beginning stage. The main reason for it is he needed farmers who are capable to produce only organic items, finding those categories of farmers is a tough task for him.

Even Bala says, "Though farmers borrow money and invest in pesticides and other synthetic fertilizers, they are not ready to switch to organic farming method at that time. It was a daunting task for us to convince farmers despite their unbalanced standard of living factor”.

Considering all these factors, the company decided to convince them through the benefits of their soil. They also ensured farmers did not use any chemicals. Farmers got convinced as they promised a better livelihood. “Farmers who are associated with 24 Mantra Organic earn 10 t0 20% extra because of their additional work,” says Bala. “We had a tough phase during 2004-2010 due to lot of ground works. During the time, Raj convinced farmers to form a community with t 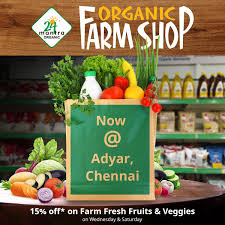 he same intention, then the company required certification to approve that the referred farmlands are organic. When any soil or land is referred to as Organic, then the land must be free from toxic chemical substances for at least 3 years before crop harvesting.” says Bala.

During the year 2007, the company received its Organic certifications for Euro 2092/91 standards and US NOP. In 2008, Indian NPOP organic standards and 24 Mantra Organic was officially launched in the market.

Later, CEO declared that they teamed up with modern retail store chain Spencer’s during 2008 and it is a two-year contract. Despite it, they also exported organic foods to Europe under their brand name. 24 Mantra Organic is just with 150 products that include cereals, pulses, rice, flour, spices, etc.

24 Mantra Organic entrust farmers sustainability and living standards. This is achieved only from direct interaction with farmers and also when sourcing agricultural production. The overview of the company farming model is set to organize about 30 projects. It is formed in such a way that each project occupies 15-20 kilometers by covering 100 to 1000 acres. 24 Mantra Organic has a trained farm field associate for every 150-200 farmers. Procurement is carried out at the dedication center for each project’s site. And also, farmers are directly contacted with no intermediates. Then the products are transferred to the nearest processing units of the farming area. In a later stage, it is carried to the four production and packaging units, which are located in Hyderabad.

Must Read | The many benefits of Jackfruit

To avoid infestation in the beginning, 24 Mantra organic used imported equipment to flush nitrogen. Using the modern time, we struggled hard to develop its process. This process naturally helped to monitor and keep the infestation under control. The company also uses safe modified methods and technology that helps in treating the grains and also helps in preventing infestation.

“Our naturally grown millets like grain and species are free from chemical substances. This is what makes Sresta products safe and pure," quoted CEO.

The company also has a certified facility to process and pack pulps, purees, and juices using 10MT/hr. The company built a community with 45,000 farmers in many states like Rajasthan, AP, Karnataka, Maharashtra, and so on. The produce is grown around 2,25,000 acres of farmland. 24 Mantra Organic is now serving more than two hundred and eighty towns. It is dominating the south Indian market since then. You can also grab these products in some of the leading eCommerce portals like Flip kart, Amazon, and more.Bala also added, "Since 24 Mantra Organic is dominant in the US, it is also available in Indian stores like Walmart, and Krogers across the US.”

While talking about the business challenges, Bala expressed, “Like other sectors, organic farming space is also cluttered with many inorganic players, which is claimed to be 100% organic”.He even stressed that the word "Organic" is playing a prominent role for the last five years. 24 Mantra Organic was founded before and it underwent substantial challenges in the business.

Today, 24 Mantra Organic is said to compete with Organic Tattva, Organic India, and Pro nature of Organic foods on a large scale. Bala shares, “Our consumer price is 40-60% more than the conventional products. So, it will increase expenses up to Rs, 2000 per month when someone tries to buy groceries from 24 Mantra Organic. And this budget also fixes to the family of 4 members”. So, the brand is preferably targeted on the family that ranges from middle to high income.Our success is tracked by our customer loyalty in business. He even quoted that that ever-changing taste and preferences of the customers demand our business and it is always short-lived. Moreover, the discerning and quality-conscious customers are always our loyal customers.

From the last few years, it is observed that India has started creating awareness about safe and healthy ways of consuming foods.The increased interest in organic and natural food products clearly shows how consumers are conscious about health. They even take efforts to analyze how a product is grown and manufactured in an organic farm field.

The COVID-19 Pandemic created a huge impact for this organic food business and it is still going forward, and yet we concluded thus the world consumes food by this way said the Director.The organic food markets are also expected to grow at a CAGR of 20 percentages during the year 2021-2026. In that period, the sector presents plenty of opportunities to explore innovation, harness technology, and also adopt unique customer engagement initiatives. Yet, this boosts the segment more.24 Mantra Organic also planned to produce contemporary foods like organic pasta, organic noodles, and more for the younger generation people on the go!